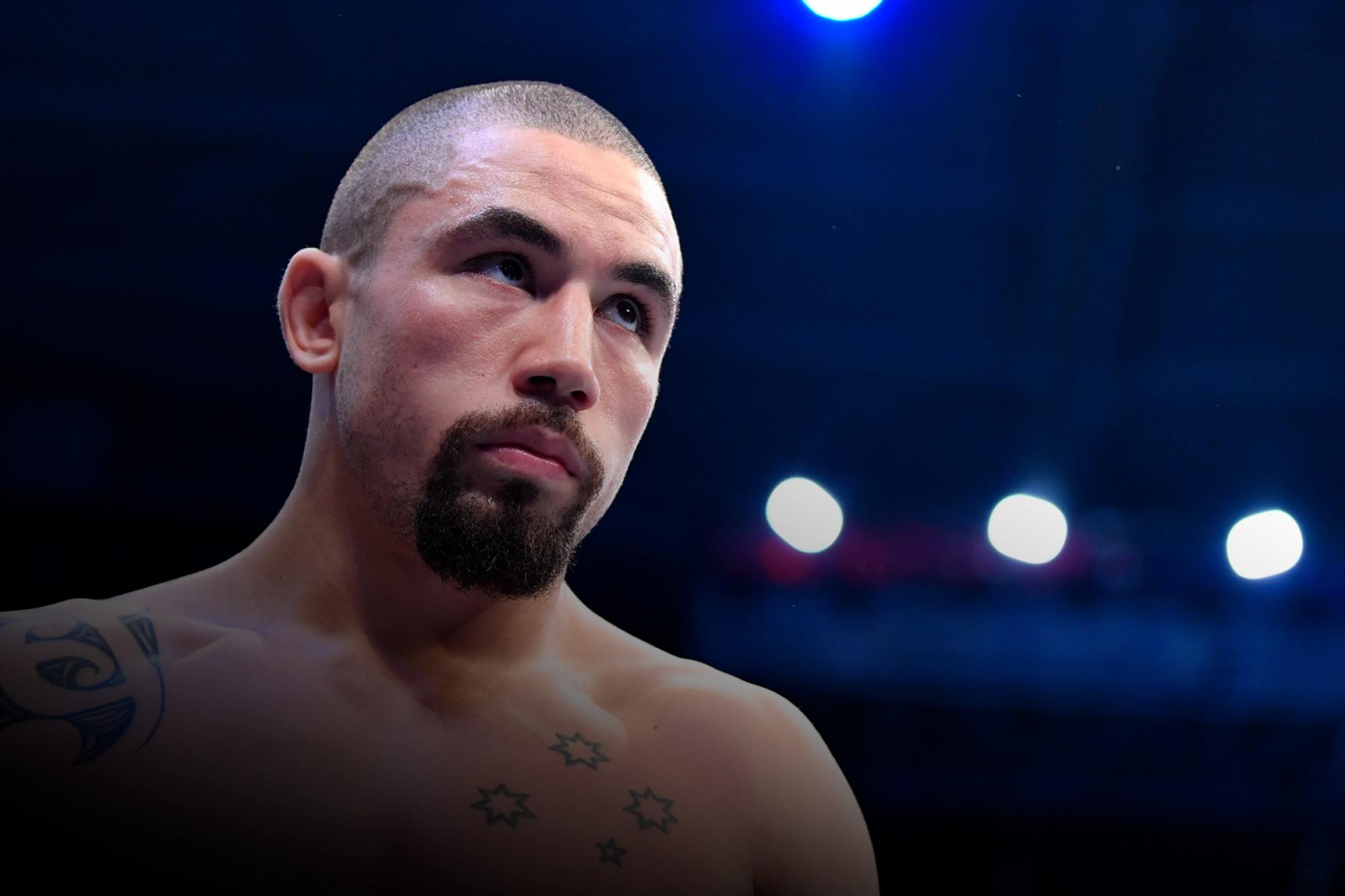 A look at Robert Whittaker's ascension to becoming the first champion from the Anzac region
By Zac Pacleb, on Twitter @ZacPacleb • Jul. 20, 2020

While the UFC is still south of 30 years old, the chance at becoming the first person to accomplish something in the Octagon is constantly dwindling. With that said, generation-defining figures are still born as mixed martial arts continues to grow around the world. In the case of Australia and New Zealand – a region in which fighting spirit is never doubted – Robert Whittaker is unmistakably one of the athletes who represents the best of what a fighter from the region can become.

Rising through the regional ranks, Whittaker amassed an impressive 9-2 record with all nine wins coming by first-round stoppage. He landed on The Ultimate Fighter: The Smashes, ultimately winning the welterweight side of the tournament, Whittaker had a stop-and-start beginning to his career as he went 3-2 in his first few years on the roster. A shift up to middleweight proved instrumental, though, and soon, “The Reaper” was tearing through the 185-pound ranks.

Among his most impressive performances: a 44-second knockout against Brad Tavares, a stunning first-round TKO over a tough Derek Brunson and a shutdown second-round TKO against Jacare Souza.

The six-fight run earned him a shot at the interim middleweight title against Yoel Romero in what would become a brutal, violent duology that somehow went the distance in both fights.

The first saw Whittaker capture the interim belt (later promoted to undisputed) at UFC 213 fighting through a reaggravated knee injury that the New Zealand-born Australian described as “trashed” to his corner after the first round. He gutted it out and became the first Australian UFC champion and the first one born in New Zealand. For the encore a year later, Whittaker took several of Romero’s heaviest shots while doing enough to retain the belt in the best fight of 2018.

Whittaker’s run up the 185-pound ladder and two-year reign as its king wasn’t smooth sailing, however. His first defense was supposed to come against former champion Luke Rockhold in Perth, but a staph infection forced his out of the bout, instead setting up Romero to knock Rockhold out and earn a rematch. Following that war, Whittaker was selected to coach opposite Kelvin Gastelum for The Ultimate Fighter: Heavy Hitters, coming full circle to where his career started. His bout with Gastelum never came to fruition, though, as an abdominal hernia forced Whittaker to pull out just hours before the bout was to take place. 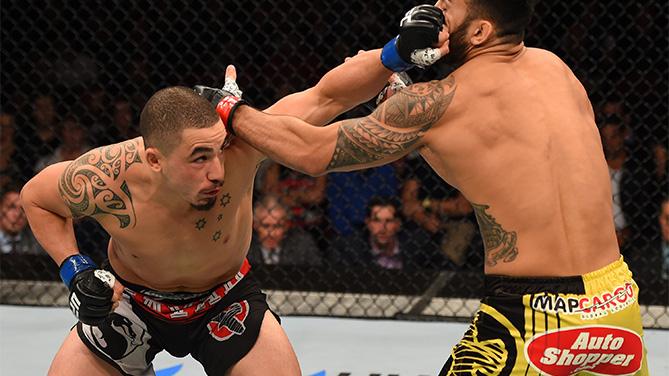 His first non-Romero-related title fight came at the record-breaking UFC 243. In front of the largest crowd in the promotion’s history, Whittaker returned to the Octagon for the first time in 16 months. Although he ended up losing that bout in the second round, crowning Israel Adesanya as the champion, the MMA public is waiting for Whittaker, just 29 years old, to regain his form and challenge for the title once again.

Beyond fighting, though, Whittaker has made it a point to reach out and make a difference where can, whether it’s holding youth clinics at the gym where he trains or visiting Australian Indigenous communities in his area. In 2018, GQ Australia named him Sportsman of the Year.

On the right side of 30, Whittaker has achieved some of the highest goals a mixed martial artist can reach, but he is far from done. After taking a break from training to give himself time and mental space to reinvigorate himself, he is slated to face Darren Till in the headlining bout on July 25 on Fight Island. The bout could serve Whittaker well in his quest to get back to gold, and in Till, he gets an opponent who invites a scrap as much as Whittaker does.

It will represent a good showcase for Whittaker in what should be an all-action bout. He is already a pioneer in the sport for his region, and all signs point to him continuing to blaze the trail for the fast-rising up-and-comers from Australia and New Zealand.