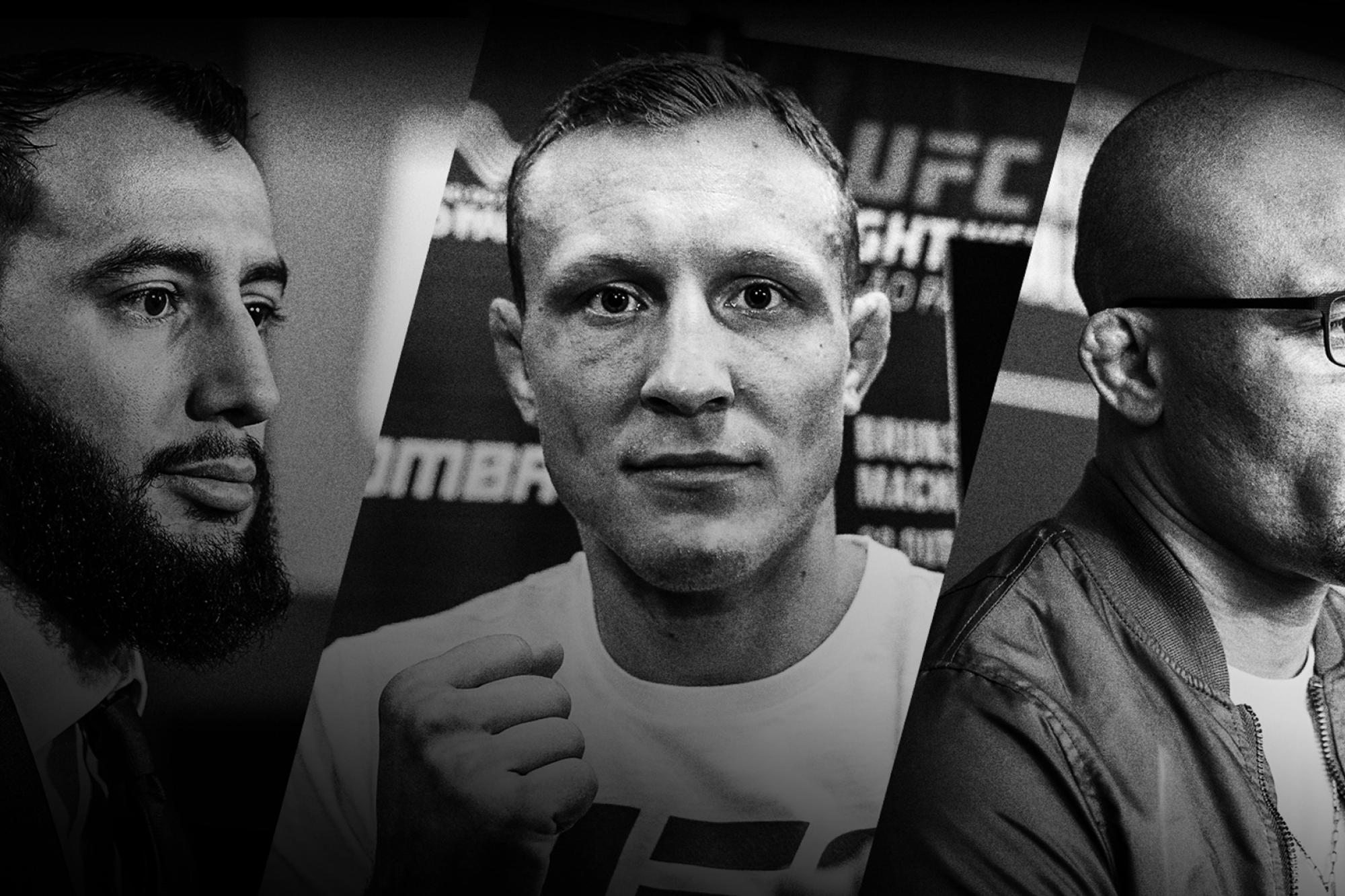 First, “The Devestator” Dominick Reyes joins the show and talks to Jim and Matt about his UFC London victory over Volkan Oezdemir, adjusting to training in Colorado, the UFC Light Heavyweight title picture, Justin Gaethje, and more. Then, “The Joker” Jack Hermansson calls in from Norway and discusses his first round submission win over David Branch at UFC Philadelphia, wanting to fight Chris Weidman next, Kelvin Gastelum vs. Israel Adesanya, and more. Finally, “Lionheart” Anthony Smith joins the show and talks about his UFC Stockholm main event bout against Alexander Gustafsson, his UFC 235 loss to Jon Jones, not wanting to talk to referees during fights, and much more. Plus, the guys recap all the action from UFC Philadelphia.