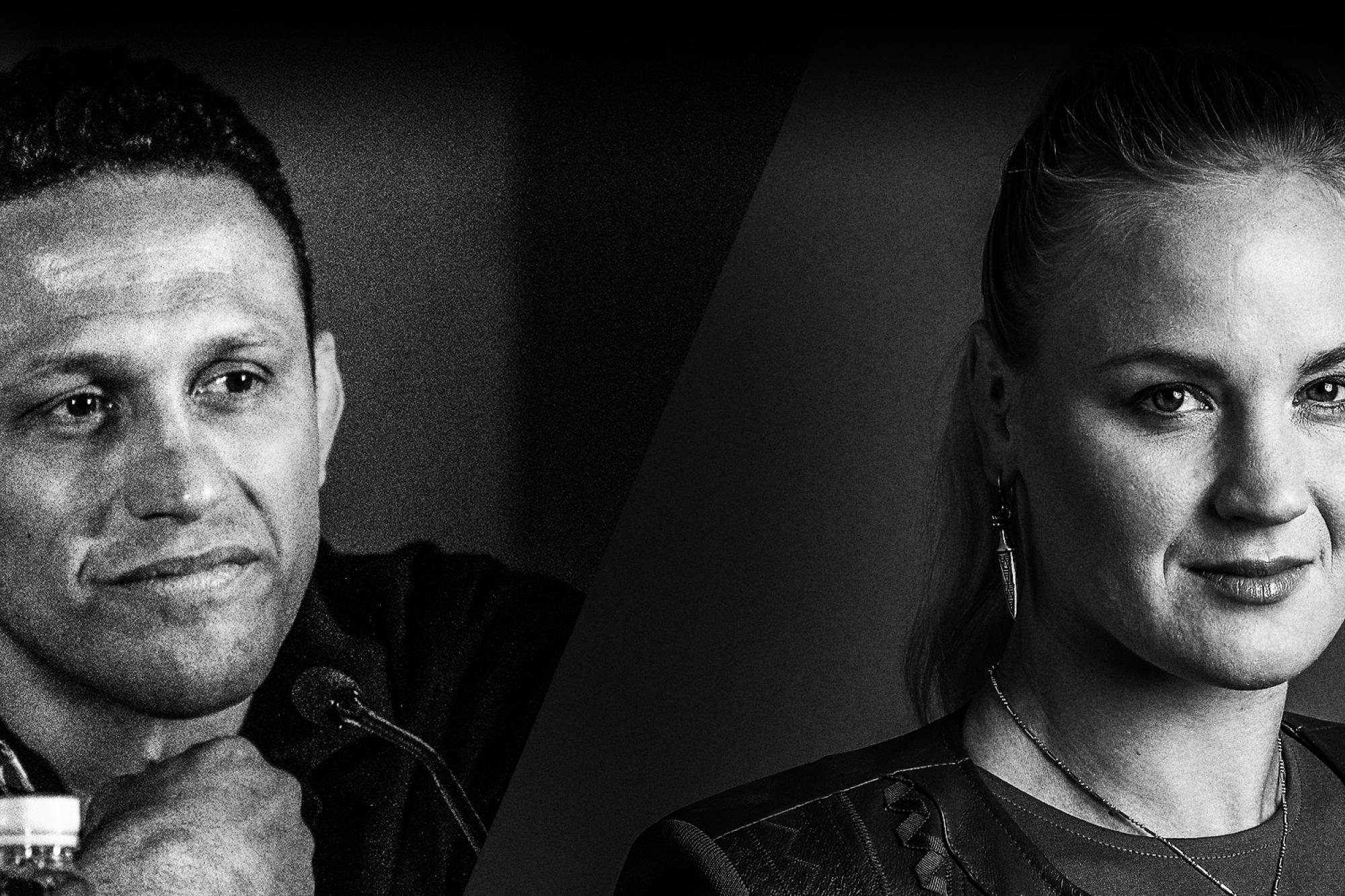 #1 UFC Women’s Flyweight Valentina Shevchenko calls in and discusses her UFC 231 title fight against Joanna Jedrzejczyk, her three unanimous decision wins over Joanna during their Muay Thai days, cornering her sister Antonina during her successful UFC debut, and much more, including answering fan questions. Plus, the great Renzo Gracie joins Matt and guest cohost Jamie “English” Crowder in-studio to talk about his win over Yuki Kondo, his “fodacy” mindset, and help the guys preview UFC 231 and make their picks.

Renzo on his “fodacy” mindset